Full Name
Jim Everson
Job Title
President
Farm Name / Company
Canola Council of Canada
Speaker Bio
Jim Everson became President of the Canola Council in May 2017. He is responsible for leading the efforts of the Council’s professional staff and reporting to the Board of Directors on securing the key objectives of the Canadian canola industry.

Jim first joined the Canola Council of Canada (CCC) in 2008 as Vice President of Government Relations and lead the Council’s government activities which included trade policy, market access and regulatory affairs. In 2013, the CCC and the Canadian Oilseed Processors Association (COPA) entered a service agreement through which the Canola Council provides association management services to COPA. Jim lead this initiative as Executive Director of COPA and was responsible for all aspects of association management and strategy. He left the CCC in 2014 to became Soy Canada’s first Executive Director.

Before joining the CCC, Jim had been achieving solutions on government issues for private companies, associations and non-profit groups for over 15 years. Following nine years working as a political advisor in the federal government, Jim worked with a major Ottawa-based government relations company. Over six years, he worked with a wide variety of clients and issues. He held the increasingly senior positions of Senior Consultant, Vice President (Ottawa) and President. In 1998, Jim established his own government relations and public affairs practice, Everson Public Affairs.

Jim’s government experience involved eight years as a senior political advisor to federal cabinet ministers including Chief of Staff to the Minister responsible for the Canadian Wheat Board. 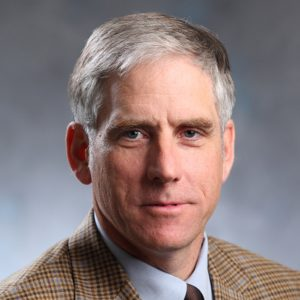