Full Name
Michael Vadnais
Job Title
Manager, Business Risk Management Policy
Farm Name / Company
Canadian Canola Growers Association
Speaker Bio
Michael grew up on a grains & oilseed farm in southern Alberta before attending Lethbridge Community College where he earned a diploma in Farm Financial Management and a one-year certificate in ag/heavy duty mechanics. Michael then returned to the farm before continuing his education at the University of Lethbridge where he earned a degree in Agricultural Economics.

Michael then spent nearly 13 years with Ag Canada working in their program branch, the branch responsible for Business Risk Management (BRM) program development. In 2011, Michael returned to Alberta from Ottawa and in 2015 made the move from the federal government to the Agricultural Financial Services Corporation (AFSC); the Alberta Crown Corporation responsible for the delivery of BRM programming in Alberta. At AFSC, Michael worked on various federal/provincial/territorial working groups that focused on the design and delivery of BRM programming.

In July of 2022, Michael made the move out of the government world and joined the Canadian Canola Growers Association as their new manager for business risk management.

Michael makes his home in Edmonton. He has been married for 26 years to an amazing lady that was also raised on a farm in southern Alberta. They have three kids (24, 23 and 17) who have all decided to move back in with mom and dad.
Speaking At
Guest Speakers 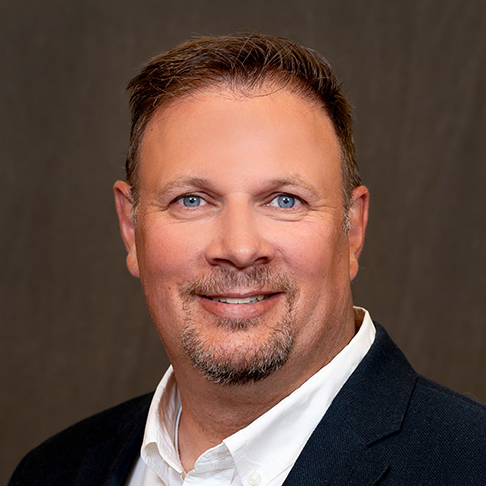