Mike is a member of the Government and Industry Affairs and the Public Education & Promotion committees.

Mike is one of three Alberta Canola's representatives on the Canadian Canola Growers Association's Board of Directors where he serves as Board Chair. 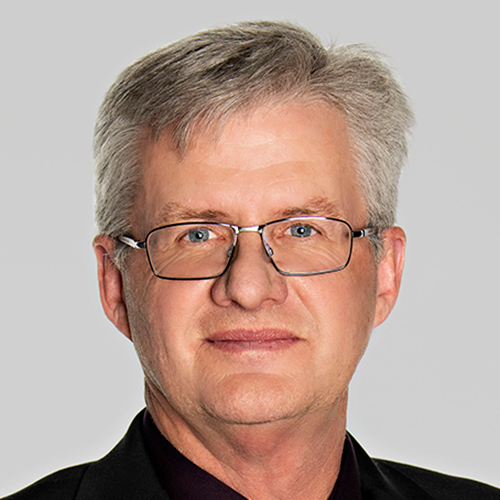