Roger is one of three Alberta Canola's representatives on the Canadian Canola Growers Association's Board of Directors and is the Vice-Chair of the CCGA. 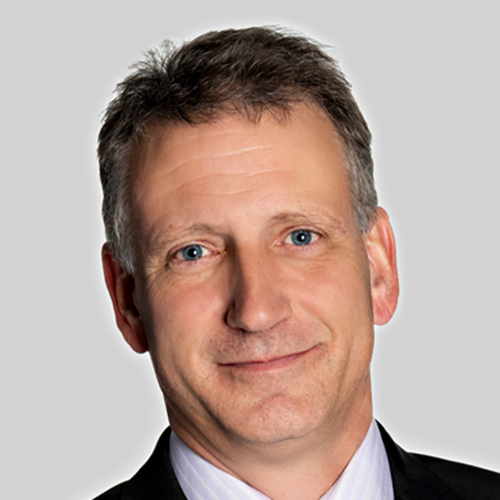