Andre is the Chair of Alberta Canola's Public Education & Promotion committee and a member of the Governance & Finance and the Government & Industry Affairs committees.

Andre is one of three Alberta Canola's representatives on the Canadian Canola Growers Association's Board of Directors and is the Chair of the Grain Growers of Canada.

Andre is in his second and final 3 year year term as Region 2 Director, and nominations for a new Region 2 Director will take place in 2023.
Speaking At
Alberta Canola Directors in Attendance 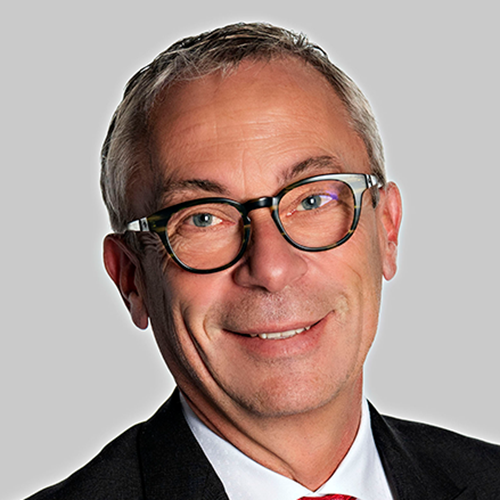